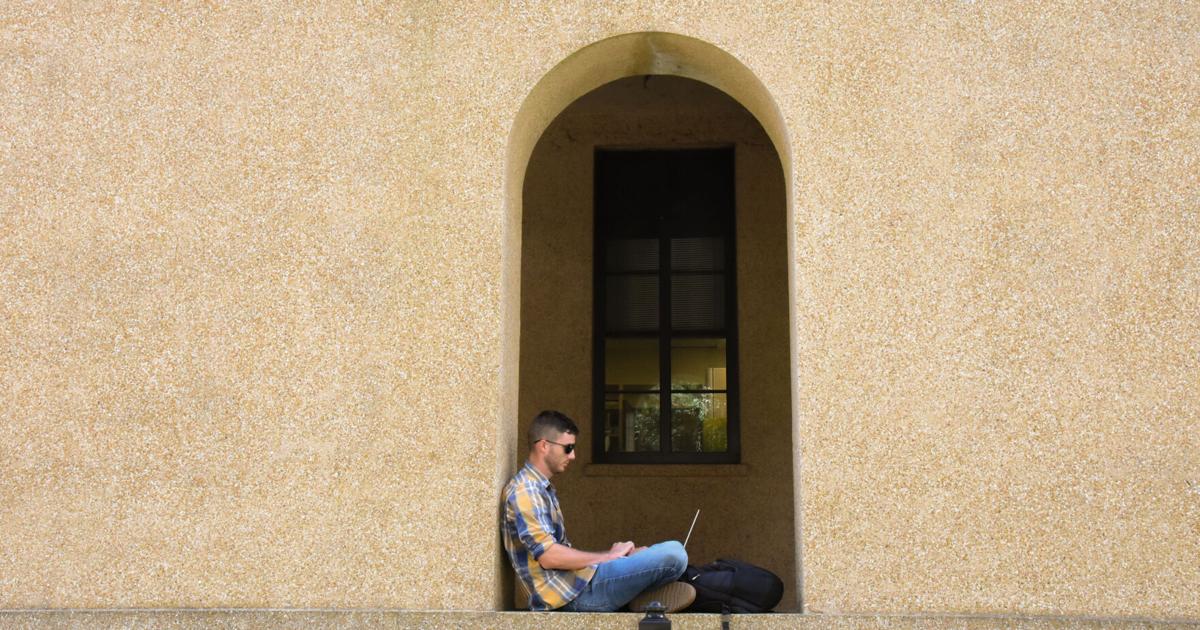 Gen Z is turning away from college at record numbers. Only 51% are considering a four-year degree — a whopping 20-point drop from May 2020, according to data by the nonprofit Educational Credit Management Corporation.

The unsustainable growth of college costs is likely the driving cause. Tuition costs have jumped 6.8% annually since 2000, with the current average student paying $35,551 in tuition a year, according to the Education Data Initiative. If this trend continues, the U.S. could be left in financial and academic shambles.

Inflation has made headlines for months, but the multi-year skyrocketing in higher education is a long-running story. Because of growing rates, families rely increasingly on loans to send their students to college, leaving 43.4 million Americans with student loan debt, according to the Education Data Initiative.

Internationally, most undergraduate tuition rates don’t rise above $20,000. Meanwhile, American tuition soars to $75,000 and above. The capitalistic traditions in the U.S. are worsening, and poor people will continue to suffer the brunt of the impact.

“If the cost of attending LSU continues to increase, it could mean that low-income students wouldn’t be able to attend,” she said. “This means only wealthy students would be able to pursue a higher education, which is simply unfair.”

The Free Application for Federal Aid, FAFSA,  can only allot a certain amount of funds for each qualifying student. Because of this restriction, tuition will continue to rise, while federal support remains stagnant.

The Education Data Initiative found that while 83.8% of undergraduate students qualify for federal financial aid, this resource is often underutilized. And even when students take advantage, the support often isn’t enough.

Covering college costs can take years of planning from families. North Cobb High School senior Erinn Gardner, located in Kennesaw, Georgia, said that her parents have been putting away money for her college education since before she was born.

“They did this so that when I graduate [from high school] I will have enough or at least a large amount of my tuition paid for,” Gardner said.

Research by the  National Center for Education Statistics found that high school students are more likely to attend college if they think their families can afford to send them. Young people are, understandably, afraid to saddle themselves with debt early in their adulthood.

“Thinking about loans is a big stressor for me,” Gardner said. “I know people that are 20 to 30 years post-graduation and are still paying off their student loans. Paying for loans is actually the first thing that comes to mind when thinking about college.”

Loan companies like Sallie Mae and College Ave may take a huge hit or see profit increases in the future. With rising costs, students may avoid college all together or borrow more money than ever. This economic pendulum can swing to two extremes.

Professional development may also suffer as a result of rising tuition. If less people attend college, this may shrink the hiring pool. On the flip side, this could also cause employers to lower their employment requirements.

If college tuition continues to rise, this could do damage to the economy and education system. The costs may even sway young people in directions other than college and create an influx of new professional possibilities. These changes may not happen overnight, but eventually the rise in tuition will have negative effects.

Jemiah Clemons is an 18-year-old kinesiology freshman from Miami, Florida. Opinion: Early retirees, with advanced degrees, can assist in education

Blogs October 2, 2022 • Comments off
Northeast Iowa writer: Acknowledge learning loss, give teachers a raise, start thinking outside the box on who can be admitted…