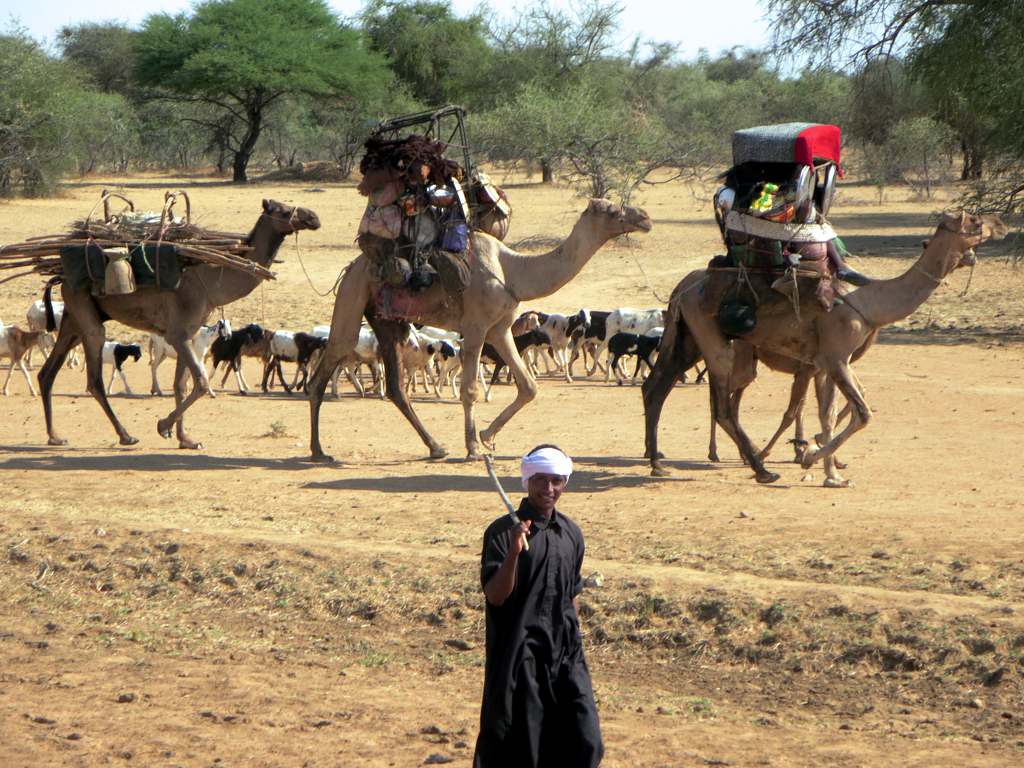 RAYMOND, Maine — Chad, an African land-locked nation, has a nomadic population that might seem small, standing at 7% of the nation’s population. However, Chad’s nomadic culture profoundly impacts Chad’s economic future. To improve prospects for the nation, raising the standard of living for Chad’s children has been a task many have set out to accomplish. A vital tool for a better future and economic prosperity is education. For nomadic children, the opportunity for an education is now a real possibility.

Chad’s nomadic culture is not limited to one specific tribe, but the dominant tribe is the Toubou tribe, which has two smaller divisions within it. The Teda group is the northern-residing group of Chad’s nomads. The Daza group lives in the southeastern regions of Chad. Much of Chad’s population does not tie itself to the national identity of Chad but rather to specific areas, effectively binding nomadic cultures together. Many nomads keep livestock as their main source of income, a common practice in Chad. Working as livestock keepers helps while traveling and assists with mobile trade operations for Chad’s nomadic cultures.

Regardless of a citizen’s status as nomadic or native, there is a heavy reliance in Chad on livestock keeping. Livestock keeping, though, has the best chance of providing adequate income through sustained and organized livestock markets. Livestock practices in Chad often act as income and food sources. However, these practices do not provide enough financial support as 42% of Chad still lives in poverty.

Despite Chad’s nomadic culture and natives’ reliance on agriculture and livestock keeping, 73% of Chad’s population lives with severe food insecurity. To fight food insecurity and poverty rates, there are countless organizations, many of which are part of the United Nations, working to improve the quality of life for Chad’s citizens. Their work often starts with education, which for nomads, as they live on the road, is a difficult aspect of life to maintain.

Mobile education is a new idea that the Chad government has not formally recognized, instead, other outside sources for education providers have been attempting different methods of bringing education to Chad’s children. Numerous nonprofits and non-government organizations strive for a trustworthy, mandatory education for Chad’s children. Most children in Chad do not attend school, despite its being compulsory until the age of 16. Chad has one of the lowest literacy rates in the world. As literacy and school attendance rates are historically low in Chad, many of Chad’s teachers are under-educated. An estimated 30% of primary school teachers do not have full training or certification to work as teachers. For the mandatory years of schooling, students often significantly outnumber teachers, resulting in students receiving little attention or direction from their instructors.

As the globe recognizes education attainment as one of the critical paths to breaking out of poverty, education is one of the most sought-after tools to improve a child’s future. Organizations, such as the United Nations Educational, Scientific and Cultural Organization (UNESCO), have been working to bring education to children in Chad. UNESCO estimates that if all children or students had basic reading skills, 171 million individuals could escape extreme poverty. Most members of Chad’s nomadic cultures never participate in any formal schooling, making the new notions of mobile-home schooling that much more important.

Due to the efforts of a local schoolteacher, nomadic children are receiving an education and discovering what the impact of education can mean for future economic security. In 2019, schoolteacher Leonard Gamaigue set up a mobile school in Toukra, just outside of Chad’s capital, in the area where the nomadic population migrated due to flooding. The school moves as the nomad camps do, approximately every two months.

As of 2018, almost no nomadic children registered for any schooling, but as of September 2022, the mobile school had at least 69 students, all with the beginnings of basic literacy and math skills. Gamaigue has become familiar with Chad’s nomadic cultural practices as well. He has learned about their life on the move and the traditions of preserving food or beverage sources. One nomadic camp leader, Ousmane Brahim, stated, “We nomads did not know the importance of schooling, but nowadays, we are beginning to understand its importance for ourselves and for our country.”